From MILD to WILD, Wolf Caves is Texas rock crawling at it's best!

This property has been in the Eppler family for 7 generations. Near the Northeast corner of the property there is a granite rock formation known by the Eppler Family as "Wolf Caves". This granite rock formation was named more than a century ago by Henry Tipton Eppler and his son Henry Walter Eppler when they first settled on the land in the 1890's. At that time wolves inhabited the Mason County area. Even though wolves no longer inhabit the area today, the Wolf Caves rock formation is a popular hangout spot for mountain lions, bobcat, coyote, fox, raccoons, porcupines, skunks, etc.

Another area of the property that has some history connected to it is a granite rock named Monument Rock. The story goes that many years ago there was some writing on this rock in white paint. The writing told something about Robert E. Lee and his men that were in the area. Today there is no evidence left of the white paint or what it might have said, but the story about Monument Rock has been passed down through the Eppler generations.

The fields that you drive through between the campground and the offroad area have mostly grown up in Mesquite trees today but it wasn't always that way. In the last 120+ years a wide variety of crops have been grown on this land. For many decades peanuts were the king cash crop in this area but other crops have been grown over the years such as: watermelons, cantaloupes, corn, peas, cotton, onions, potatoes, peaches, apples, pears, plums, and many other crops. Henry Walter Eppler made syrup from sugarcane / sorghum and the remains of the old syrup cooker can still be seen today. Through the decades this land has also been used to raise cattle, Angora goats, and hogs.

We hope you enjoy your visit to this unique place and we ask that you please respect the property, and the livestock and wildlife that live here. 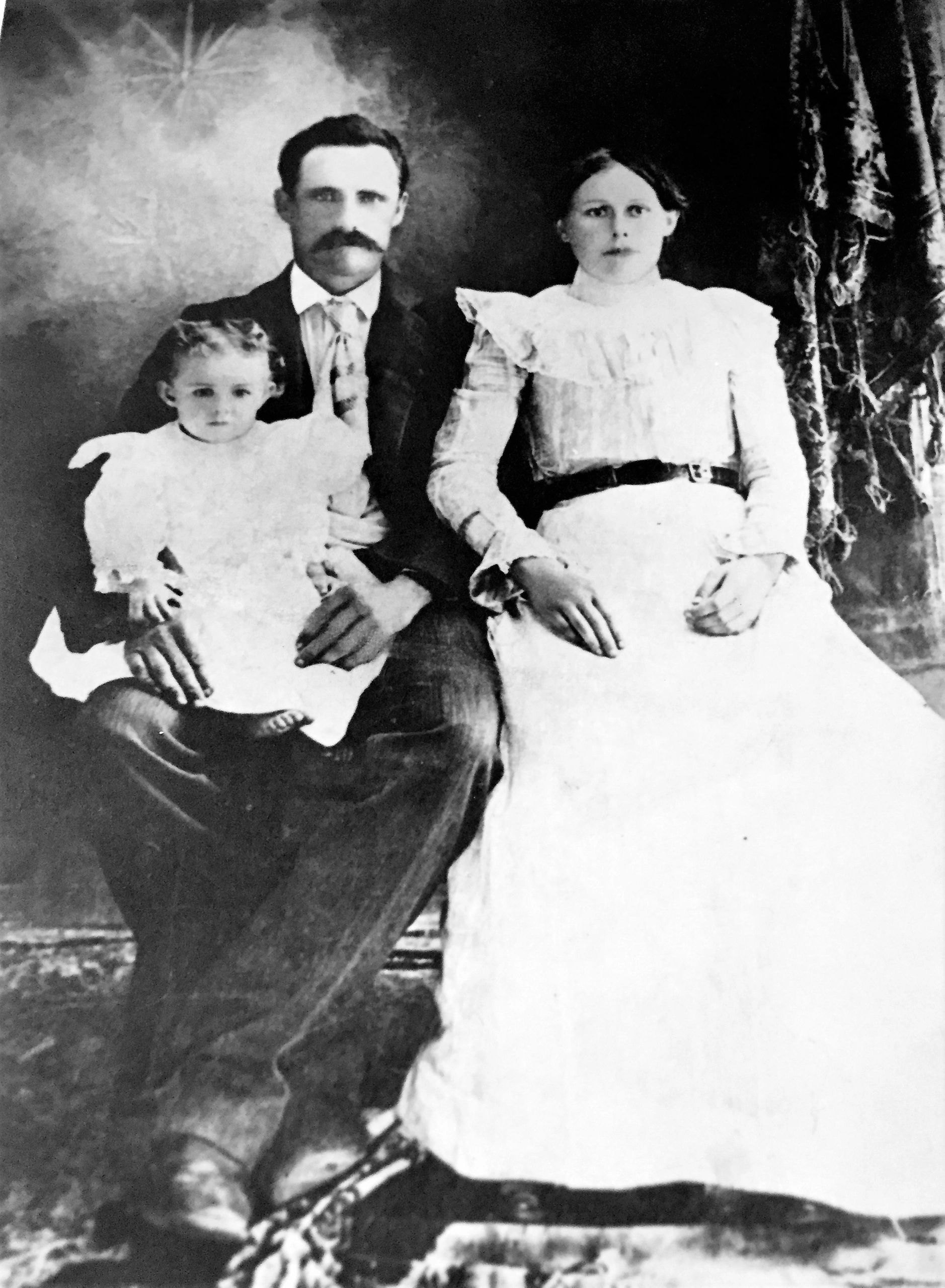 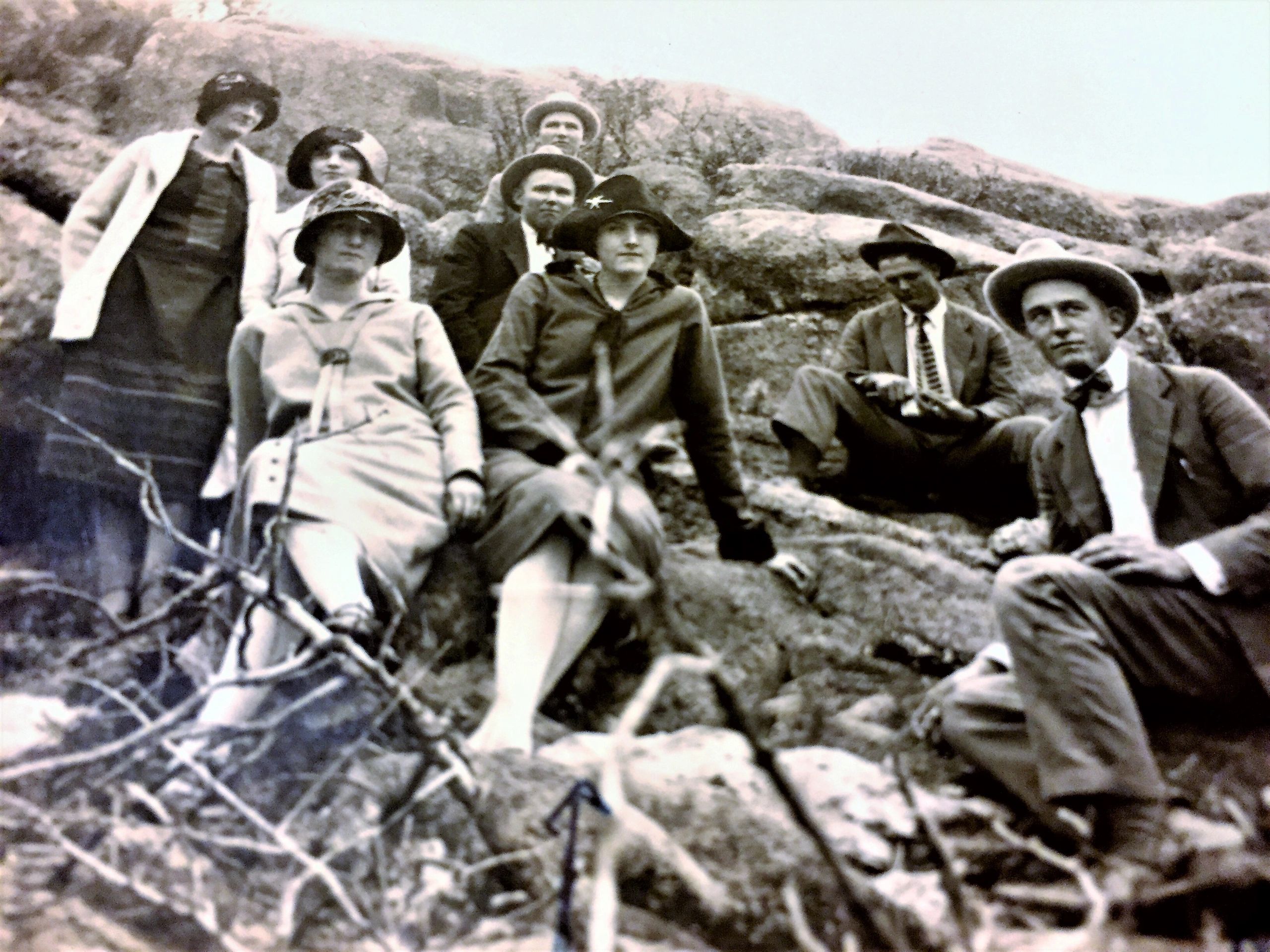 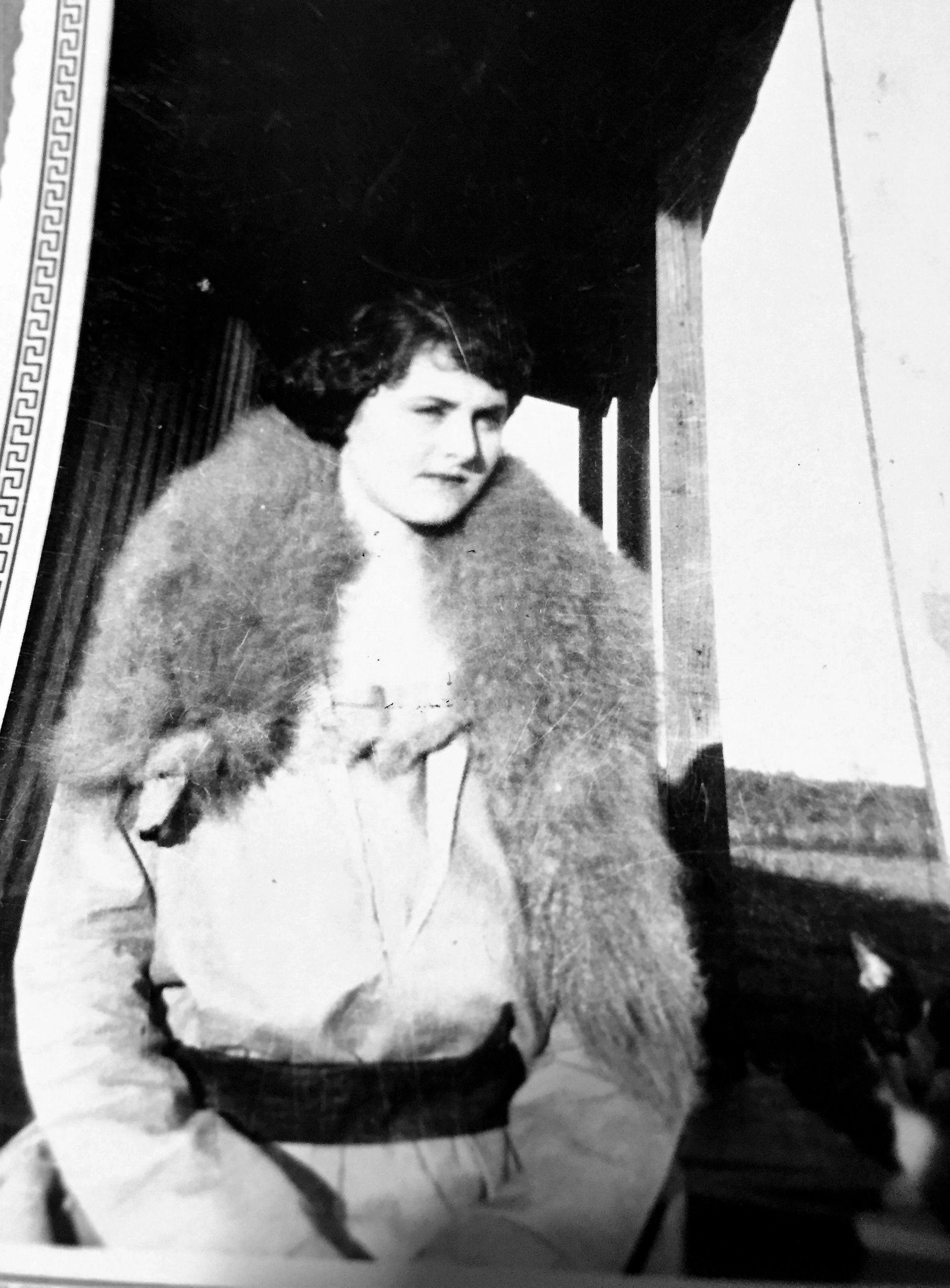 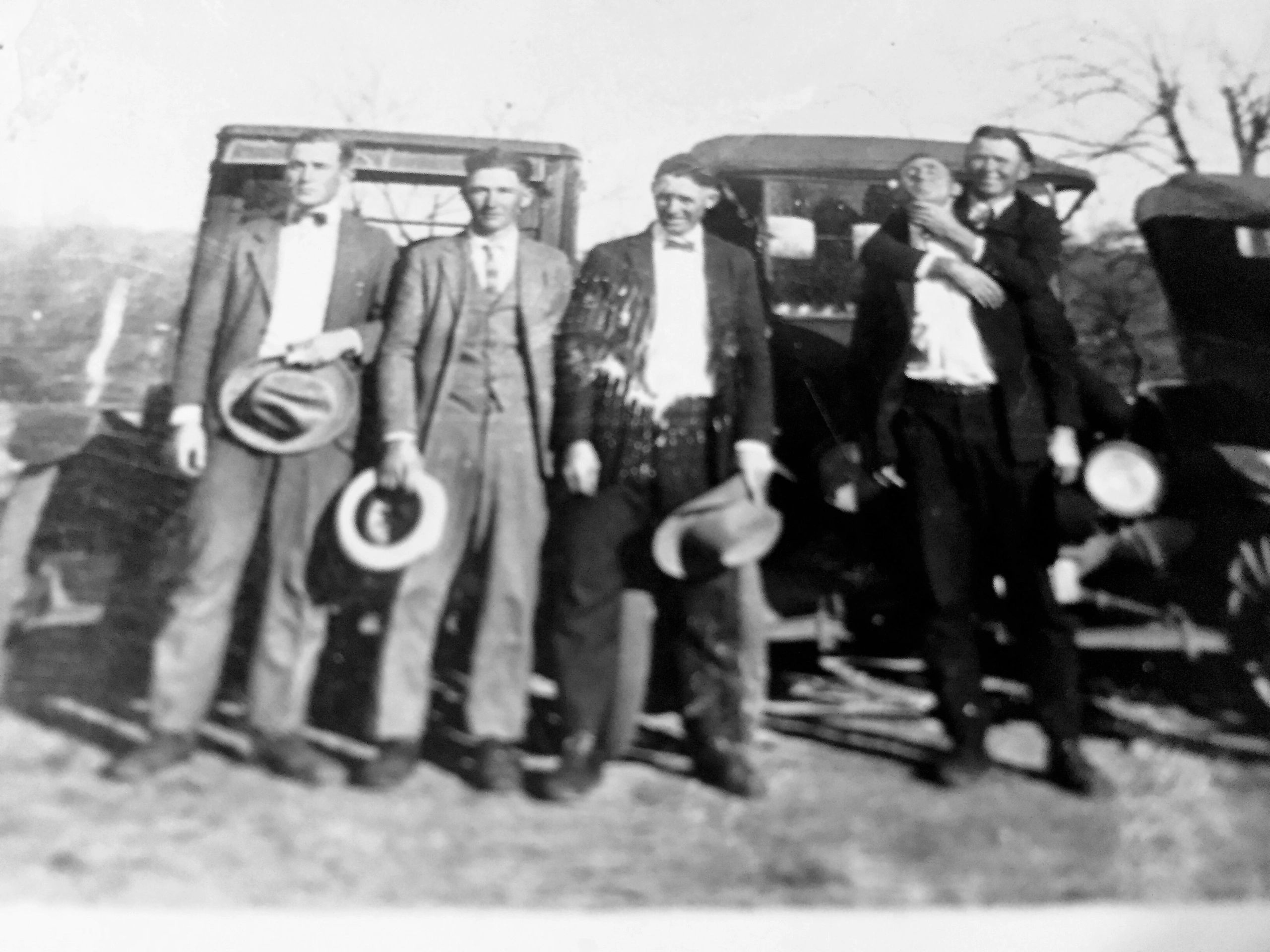 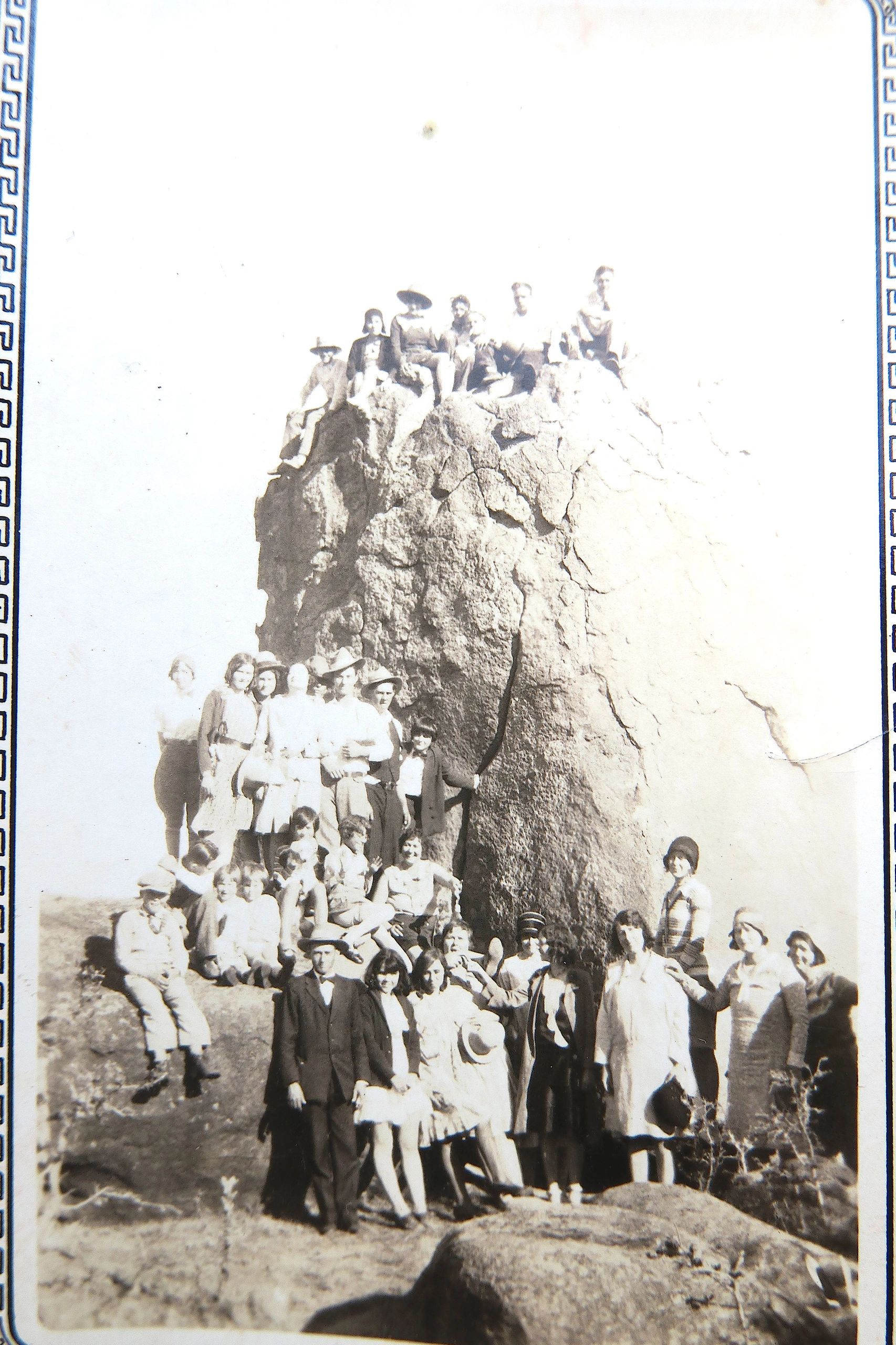